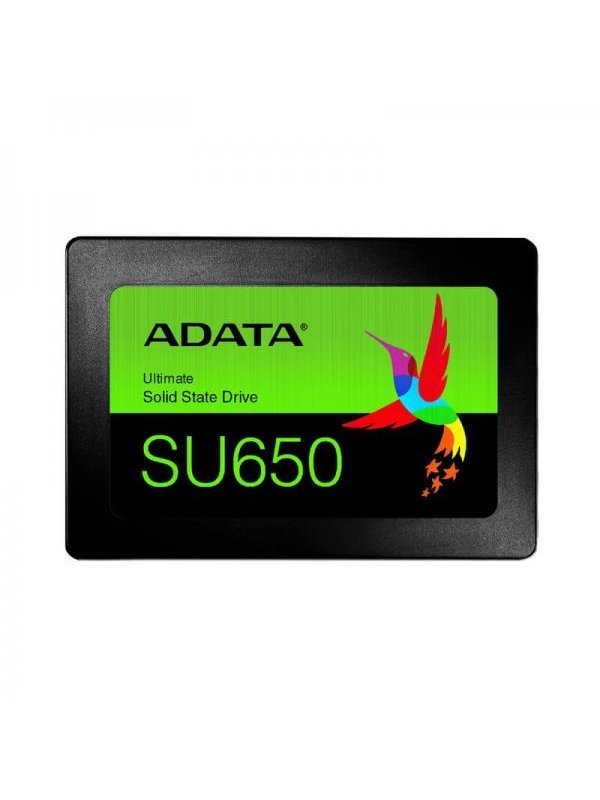 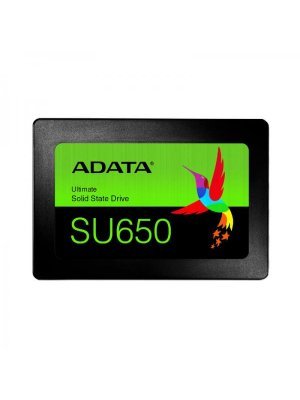 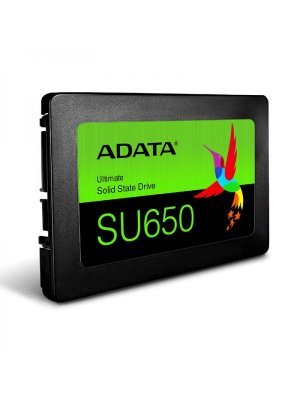 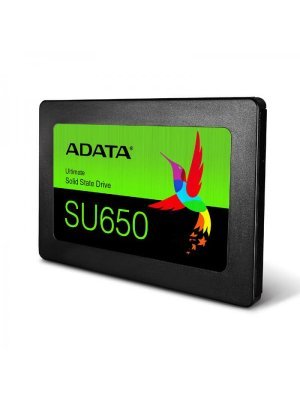 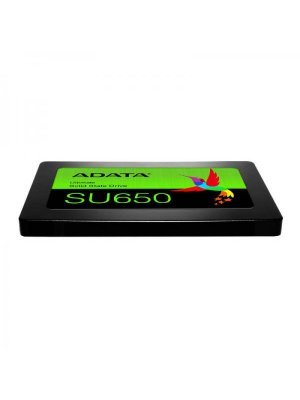 Due to Covid-19 Outbreak and Lockdown, Orders will not be processed until the Lockdown Ends 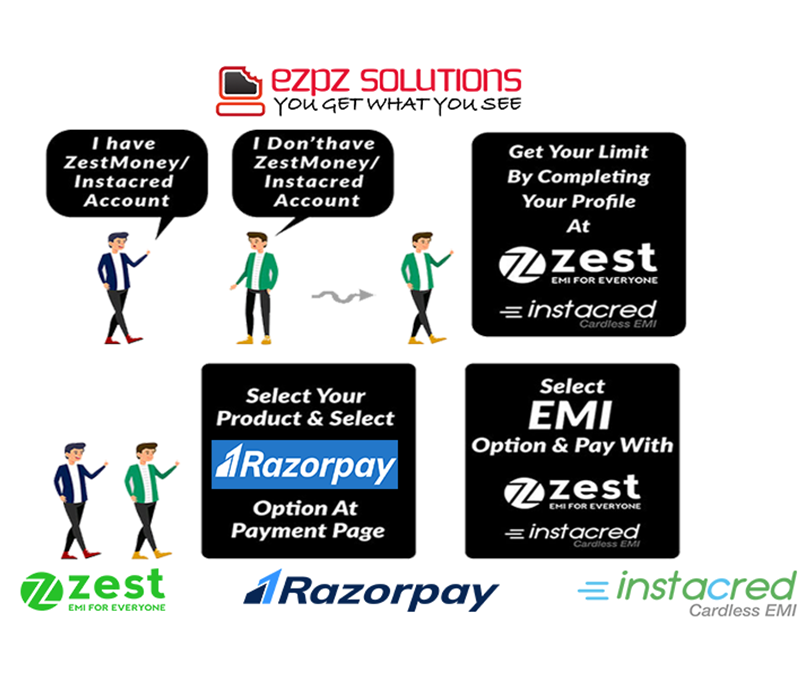 Crush storage bottleneck with the ADATA Ultimate SU650 SSD, which implements 3D NAND Flash and a high speed controller, offering capacities up to 960GB. The SU650 features SLC caching and advanced error correction technologies to ensure optimized data performance and integrity. And with the SSD inborn properties including low power usage, zero noise emission and superb shock resistance, as well as a bunch of exclusive software, the ADATA Ultimate SU650 is your second-to-none choice for your new build or system upgrade.

With the support for ECC (error correction code) technology, the SU650 can detect and fix errors to ensure data integrity and help to extend SSD lifespan Its MTBF (mean time between failures) is up to 2 million hours, or 25% more than 2D NAND SSDs.

There's no mechanical component inside SSDs, so they outperform traditional HDDs with higher resistance to shock, vibration (1500G/0.5ms) and extreme temperatures (0°C-70°C). They are also completely silent and consume very little power, all while better protecting your data.

Every SU650 purchase qualifies for free downloads of ADATA SSD Toolbox and Migration Utility. SSD Toolbox allows users to monitor and manage the SU650, with drive status, wear level, and lifespan information. The Migration Utility is especially helpful for users making the move from HDD to SSD, as it is designed for simple and quick backup and migration of the contents of entire drives, including the operating system.

Added to cart successfully. What is next?