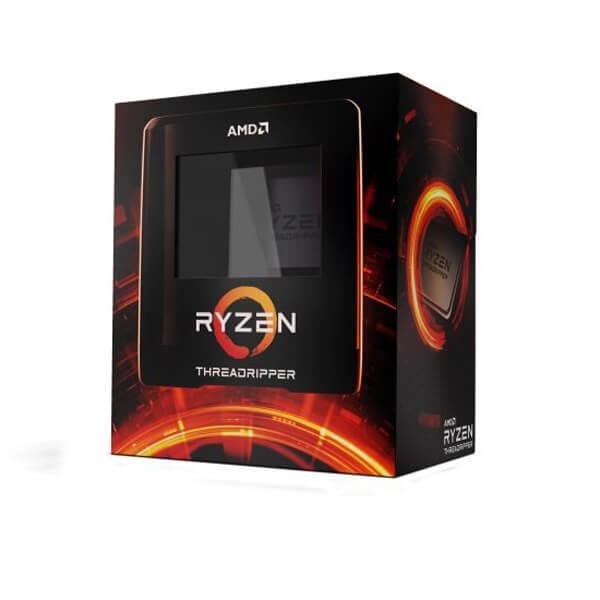 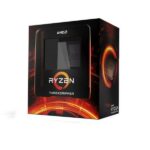 Email when back in stock

The new AMD TRX40 motherboards feature the debut of advanced PCIe 4.0 connectivity on high-end desktop, delivering more bandwidth for creators than ever before.

32 cores provide an astonishing 64 threads of simultaneous multi-processing power, while 144MB of combined cache and vast I/O from the enthusiast-grade AMD XTRX40 platform work together to deliver incredible performance.

Thermal solutions for Ryzen™ Threadripper processors from our partners.

Combine up to six NVMe disks in for superlative speed or rock-solid redundancy with Ryzen Threadripper processors. Want even more? Get double the bandwidth with PCIe® Gen 4, exclusively for high-end desktop on AMD TRX40 motherboards.

Improved energy efficiency, higher clock speeds and more cores than ever before.

The Simple and Powerful Overclocking Utility for AMD Ryzen™ processors.

There are no reviews yet.

Only logged in customers who have purchased this product may leave a review.